Project cars are some of the most rewarding projects a gear head can work on though they may be a bit frustrating at times. When most people think of project cars, they might think a little restoration is needed, or maybe a few performance upgrades. But one Mazda MX-5 owner took it to an extreme level with his project car. Dubbed “Project Thunderbolt” this MX-5 got a monster LS3 engine, and some other go-fast upgrades.

Looking for Parts for your Project MX-5? Find the OEM Mazda Parts You Need Here 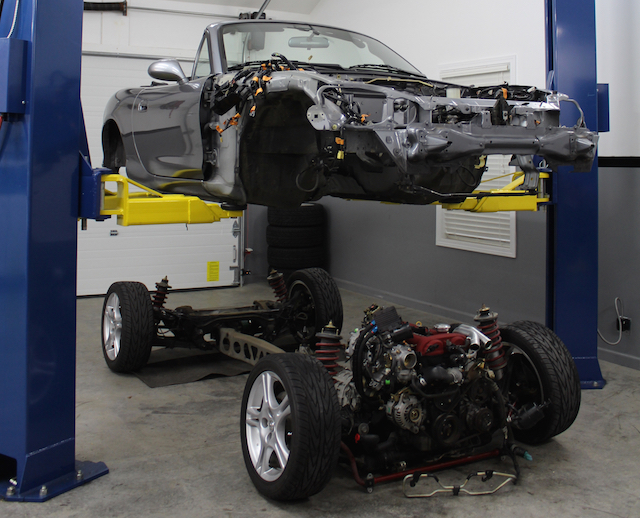 The big engine little car concept is one that’s worked out magically in automotive history. So this MX-5 project was promising from the start. 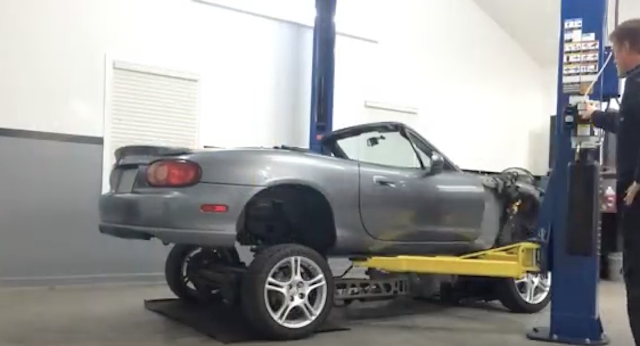 Beginning with a teardown and removal of the original engine this project took place over several weeks.

The engine drivetrain had to be removed from the car for the conversion. 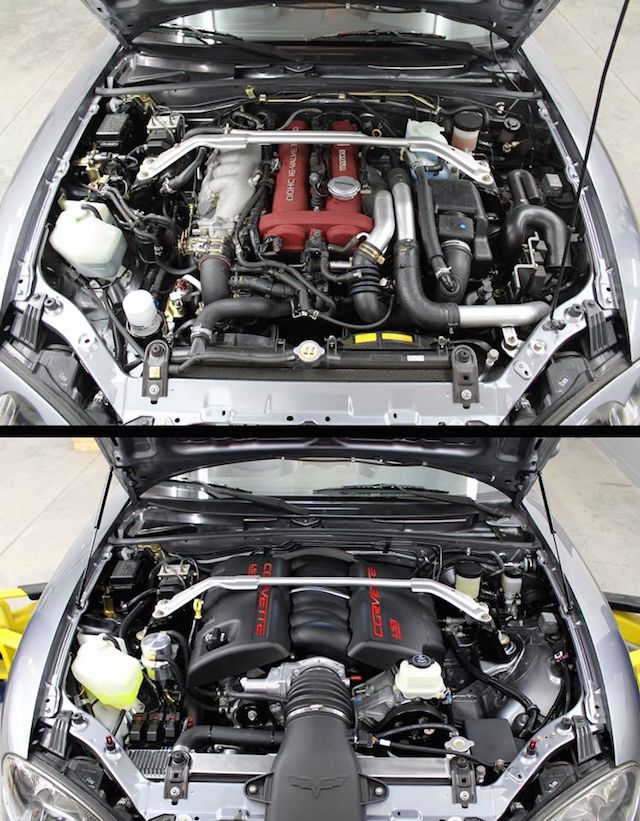 The build got completely new guts during the build. 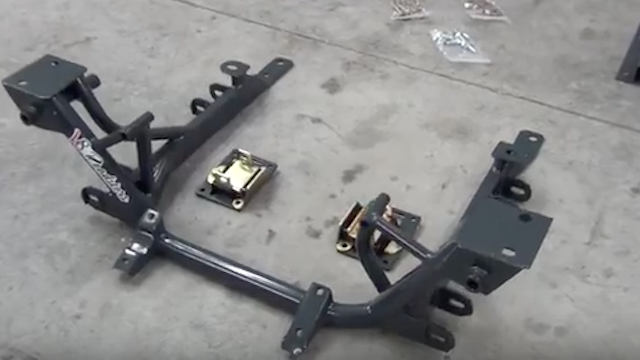 A lot of modification went into simply getting the power train and drivetrain to fit in the car.

The results of the LS3 swap in a light car are well worth the effort. 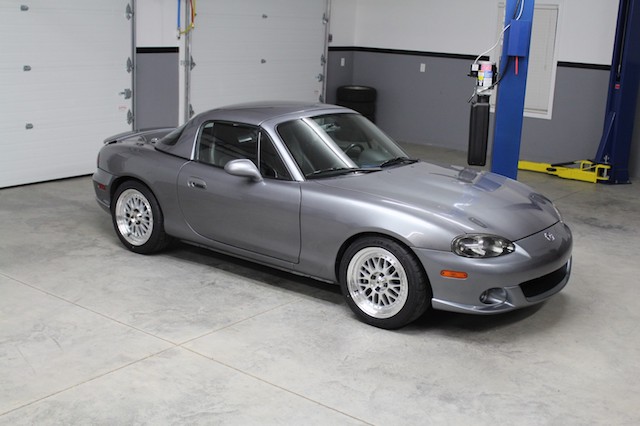 The payoff is a lightning-fast car, and you can barely tell by looking at it that anything was changed. 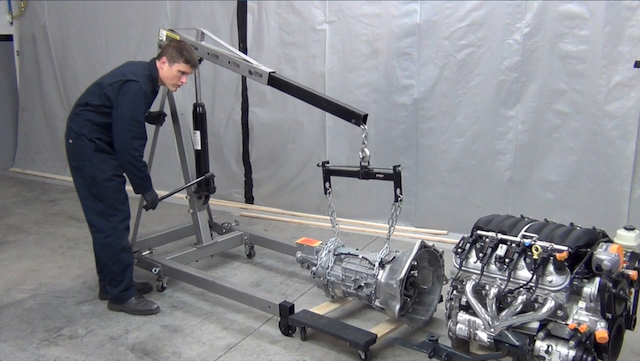 In fact, the GM LS engine looks stock in this Miata. 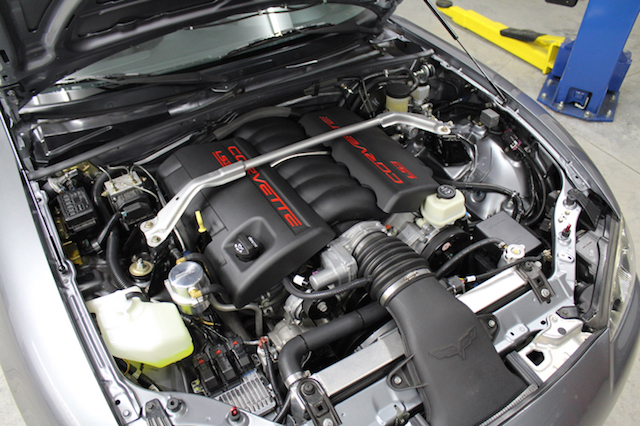 However, most people who see what’s under the hood aren’t going to want to mess with this car anymore. It has the power of an American beast, in a small nimble package and not much else is going to be able to keep up! 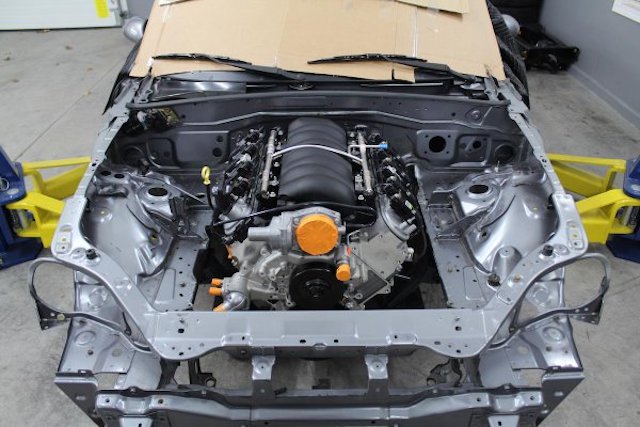 This is one build that raises the standard for project cars everywhere. See another project car, this time the Hilux, in this blog post from Real Mazda Parts.