The annual SEMA show never disappoints, and the MX-5 is a consistent head-turner. From outrageously modified classics to concept car debuts, the SEMA show is one of the auto industry's biggest events. What better place to debut a new Global MX-5 Cup car? 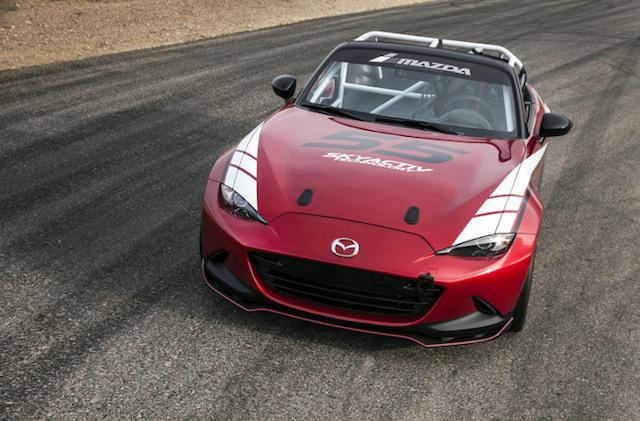 The 2016 MX-5 prototype shown is Mazda's first effort at producing a global MX-5 to be raced in a new spec series. Beginning in 2016, Mazda will sponsor Global Cup racing series to be held in North America, Asia, and Europe. Each race series will use identically prepared 4th generation MX-5 Miata, and the global winner will be determined in a final race at the Mazda Raceway in Laguna Seca. 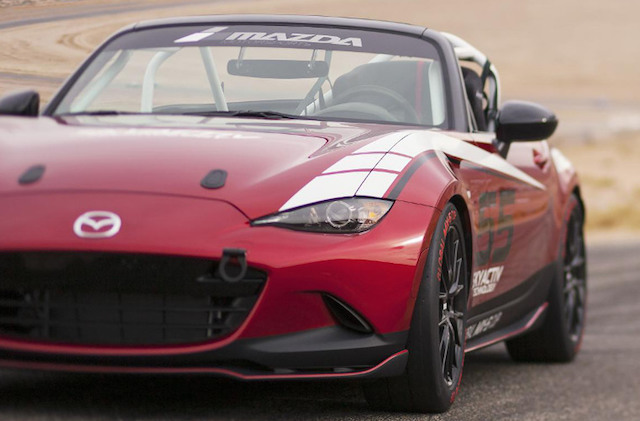 Mazda has offered no further information about specific venues or schedules, but they have put together a very nice prototype of the 2016 Global Cup MX-5. Mazda will ensure that each vehicle is identically prepared by sourcing all the vehicles from the same supplier. 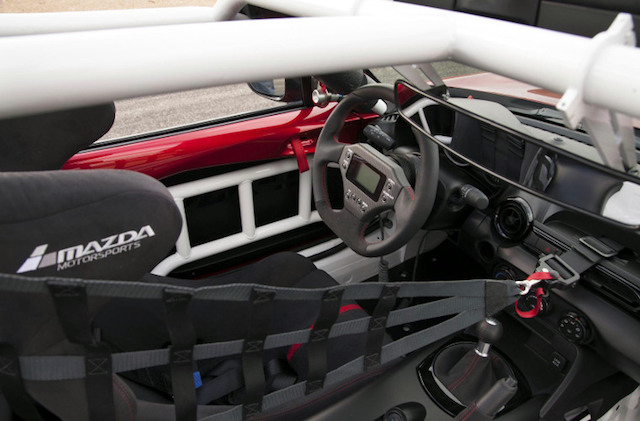 Little is known about the specs on the 2016 MX-5 Global Cup racers, mostly because Mazda is still figuring it out. The prototype shown will be tested with various tires and suspension setups to arrive at a final configuration. According to Masahiro Moro, Managing Executive Officer in charge of Global Sales, Marketing and Customer Service for Mazda Motor Corporation, "It has long been our goal to see Mazda fans around the world competing in identical MX-5s, and the launch of the 2016 MX-5 Miata is the perfect time to make this goal a reality." 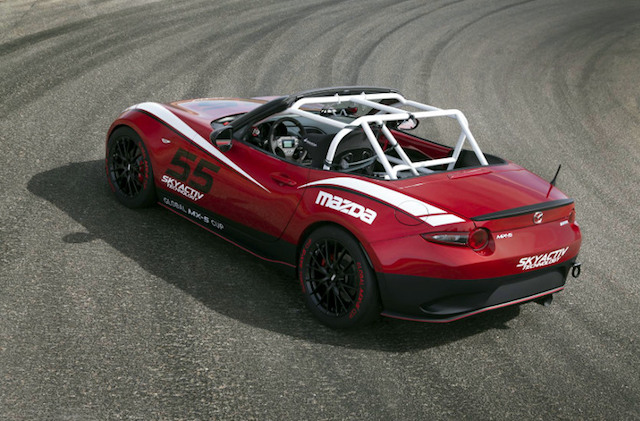 With a powerful 2.0-liter SKYACTIV-G four-cylinder engine, expert tuning from the wizards at Mazda Motorsports, and the full resources of Mazda behind it, the new 2016 MX-5 Global Cup promises to be an enjoyable racing series. Here's to hoping the series garners the interest of the racing community. 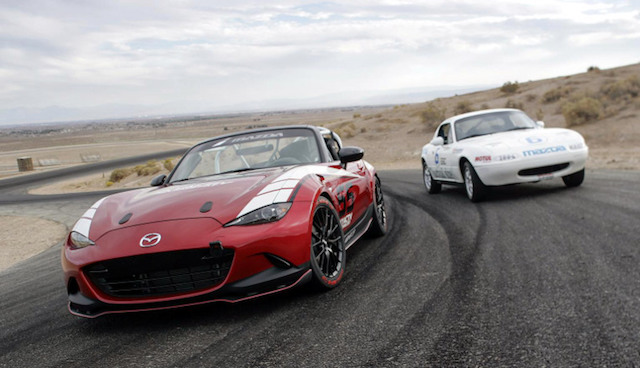