Though sales numbers didn't quite reach their potential in the US, Mazda's RX-7 has reached a cult-like status more than 20 years after it was last imported. With rumors swirling of a possible resurgence, let's take a look at these 10 RX-7 facts that shaped its history: 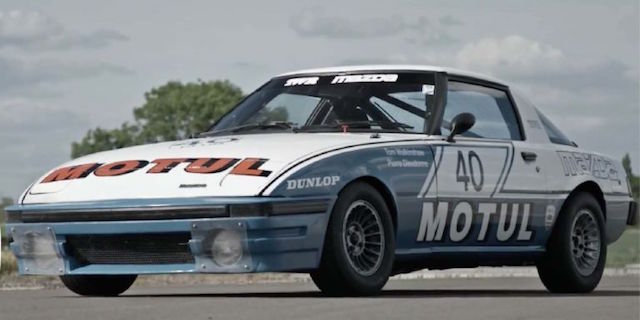 At the 1981 24 Hours of Spa-Francorchamps, only 26 of 55 cars went the distance. And of those 26, the one that went the furthest was an RX-7. Souped-up with 225hp at 8000rpm, this RX-7 had twice the power of a normal RX-7. At first, nobody gave the car a chance at winning the race. However, with about 90 minutes to go, the RX-7 would take the lead and never look back. Mazdaspeed would later go on to race the RX-7 in the 24 Hours of Daytona and the British Touring Car Championship.

3. All In The Family

Matasburo Maeda, the man who conceived the RX-7, was Mazda’s lead designer from 1962 to 1992. The successor of the RX-7, the RX-8, would later be designed by Maeda’s son Ikuo. 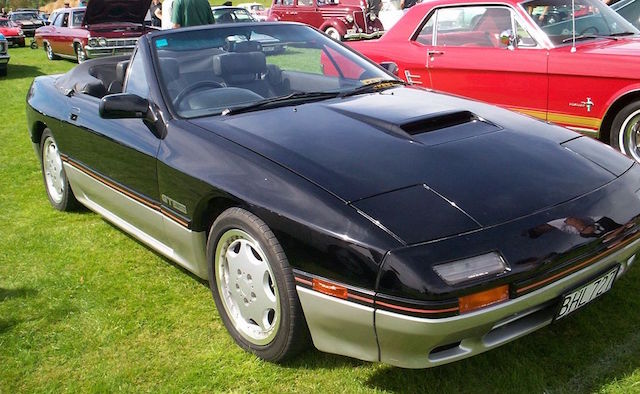 The RX-7 debuted in 1978 and was powered by a twin-rotor Wankel engine with either 105hp or 115hp. Sporting a rear-wheel-drive layout, this 2-seat sports coupe was well balanced and primed for racing.

Though the RX-7 replaced the RX-3, both cars were marketed as the Savanna in Japan - a name that stuck with the sports car through its second generation. Where did this name come from, and why did Mazda choose it for their iconic cars?

The namesake belongs to the NS Savannah, which was the first nuclear-powered merchant ship in the world. As part of President Eisenhower’s Atoms for Peace initiative, this ultra-modern ship was built in part to show how nuclear energy could benefit the world instead of destroying it - a reality that was all-too-familiar to the Hiroshima-based Mazda. In naming their flagship sports car after a Savannah, Mazda at once recognized its history and showed affirmation in its progress.

In 1993, the first year the RX-7 was available to us statesiders, it was honored as the Import Car of the Year by Motor Trend.

“The RX-7 redefines road manners for its class; the handling feels nimble and natural, balanced with a good measure of stability,” they wrote. “No sports car in its price range delivers the same level of sensory gratification for the enthusiast driver.”

The 1993 RX-7 also received the “Design of the Year” award from Automobile Magazine and was one of Car and Driver’s  “10 Best”.

7. Easy To Afford, Easy To Fix 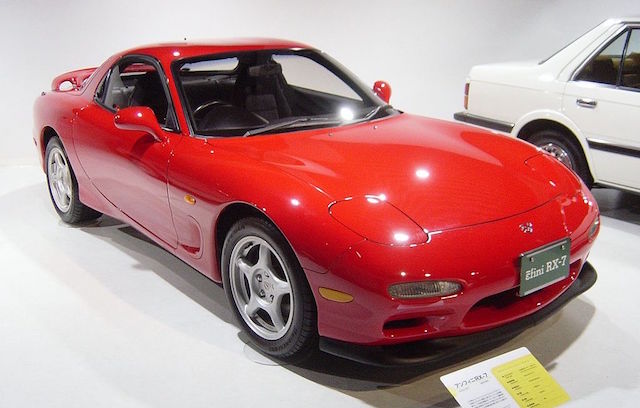 Do you have an affinity for Japanese sports cars? Looking for that next great project? Have you considered an RX-7? You really should. They’re surprisingly affordable and available these days, and their sleek design could pass for a new car today. Plus, OEM parts are readily available, so anything you need is just a few clicks away. (Read up on this RX-7 build.)

8. A Mazda Before Its Time

Though the 1.3L rotary engine stuffed in the third-generation RX-7 has been historically considered a flop, the automotive world has developed an appreciation for it as time has passed. As the world’s first mass-produced sequentially turbocharged engine, its pair of timed turbos was both complex and before its time. With ultra-modern looks, responsive handling, and a suspension and chassis that promoted a low center of gravity, the USA might not have been completely ready for the RX-7 when it hit shores. 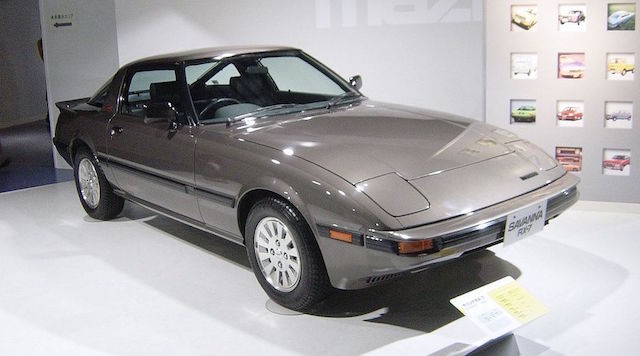 The pop-culture reach of the RX-7 is extensive. The RX-7 has been featured in films such as The Fast and the Furious, video games such as Need for Speed, and even Japanese Manga series such as Initial D.

At the 2016 Tokyo Motor Show, Mazda unveiled an RX-Vision concept car that looked like an updated, polished version of the third-generation RX-7. Though Mazda has been mum on rumors, some think this rotary engine-powered sports car is actually the new RX-7 to come - possibly in 2017.

Do you have another cool fact about the RX-7 you’re dying to share? Let us know on Facebook!