When the 90s rolled around, Mazda came up with the idea of building an affordable, lightweight sports coupe and packing it with a lot of power. Mazda was a somewhat quirky brand in the 90s, and they wanted to appeal to younger drivers with a fun and affordable car. They teamed up with Ford to build a lighter chassis for their existing MX-6, and the second-generation MX-6 was born. 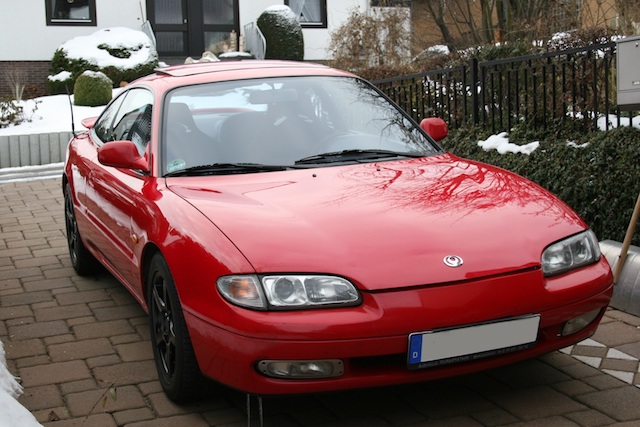 Why We Love The Second Gen MX-6

The car looked futuristic when it hit the roads in 1993 with its sleek body and state-of-the-art interior. It also sported many upgrades from the first generation, including but not limited to:

The well-engineered, lightweight coupe was a revolutionary car at the time because lightweight sports cars were still a new concept in the early 90s. It sported a few rare features, such as a V6 engine connected to a manual transaxle and a capable FWD system.

Speaking of which, the more powerful of the two V6 engines found in second-generation MX-6s had great power. It produced 160 horsepower, which, when paired with the lightweight body, made the MX-6 pretty fast. There's also the JDM version of the engine, which pushes up to 200 horsepower and is easy to modify for the track.

Why Future Collectors Will Go Wild Over This Car

Here’s a fun fact: Mazda knew from the very beginning that their second-generation MX-6 was worthy of a spot in future collectors’ garages.

We can give you a couple of good reasons why the second-generation MX-6 may end up being worth a lot of money in the future:

If you decide to invest in a second-generation MX-6, please share the great news with us on Facebook!