Mazda highly values the aesthetic nature of their cars, so they’ve implemented a unique, refined design process called KODO, which is Japanese for “soul of motion”.

In fact, Mazda values design so much that they give their designers privilege over their engineers, who have to work around each car’s finalized design.

The KODO process is a pretty big deal. Actually, many would say that it’s the future of Mazda. 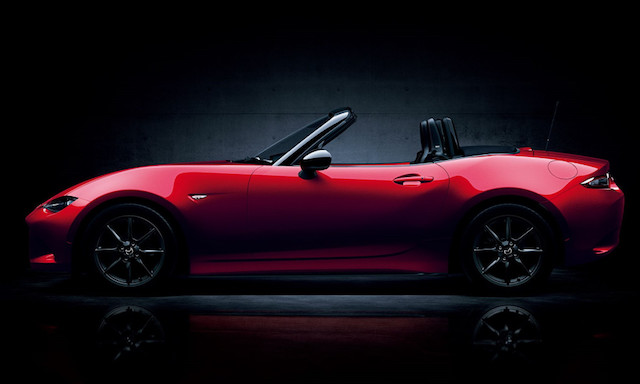 How The KODO Process Began

The new process inspired employees from different departments to work with each other in the creative process. This, in turn, improved communication between departments and resulted in a more streamlined process.

An Outline Of The KODO Process

We have the effective KODO process to thank for all the drop-dead gorgeous Mazda models that have been popping up lately. Among them are Miata models, one of which will definitely replace the first-generation as the Miata model that’s most likely to become a coveted classic.

Here's a beautiful video of the KODO process: