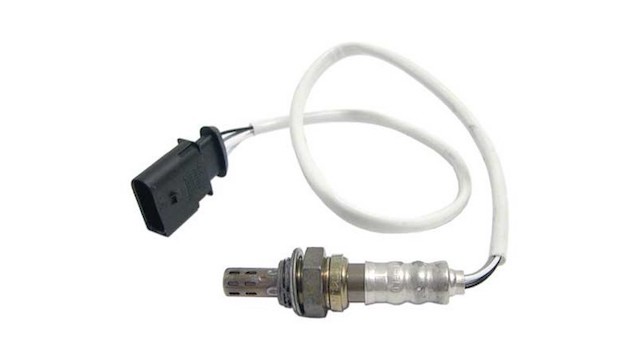 Every Mazda produced since the 1980s was made with sensors for measuring the levels of oxygen in the exhaust. These sensors then relay the information to the ECM through electrical signals, and the ECM will then adjust the air/fuel mixture entering the engine. This keeps your Mazda running as efficiently as possible, while also reducing emissions output.

Here’s a more thorough look at the oxygen sensors on your Mazda.

How Does An Oxygen Sensor Work?

Your Mazda’s O2 sensors monitor the inside of the exhaust pipe with the tup of the sensor — it is measuring the level of oxygen in the exhaust. If too much oxygen is in the exhaust, the system is lean — too little oxygen means it’s running rich. When the ECM detects this imbalance, courtesy of the O2 sensors, it can properly adjust the air/fuel mixture. When an oxygen sensor fails, the ECM is no longer able to adjust for incorrect air/fuel ratios.

Signs Of A Bad O2 Sensor

When there’s a bad O2 sensor on your Mazda, you can expect to deal with the following issues:

Your check engine light comes on. The light on the dash to indicate problems, commonly known as a check engine or service engine soon light, will come on at signs of O2 trouble. This is because O2 failure throws a trouble code that’s stored in your ECM, the code triggers the light.

Suffering fuel economy. A bad O2 sensor will cause a dip in your fuel economy. This is because fuel delivery and combustion systems may become very irregular and too much fuel will be sent to your engine.

Rougher engine idle. When your Mazda has a bad O2 sensor, it will begin to idle erratically.

Engine misfires. Most noticeable at lower idle speeds, O2 sensors can cause misfires.

Now that you know your Mazda has a bad O2 sensor, you need to replace it. Replacement with genuine Mazda parts is critical to ensure a long running life. Here are the steps for replacement:

Erase the codes from the ECM using a hand scanner, and you’re done!