The Mazda truck, also known as the B-Series compact pickup, had a good run in the United States. Made by the Mazda Motor Corporation, these trucks held their own for a solid 37 years. It’s time for Mazda to bring back their small pickups. Here's why.

First, What Happened to the B-Series?

The first time the United States saw the B-Series by Mazda, it was in 1972 when they were imported from Japan. They quickly became popular amongst American truck buyers thanks to their affordable price, fuel-efficiency, and rugged capability. Despite their "puny" four cylinder engines, these early Mazda trucks were often capable of hauling just as much as a domestic half-ton truck of the same era. 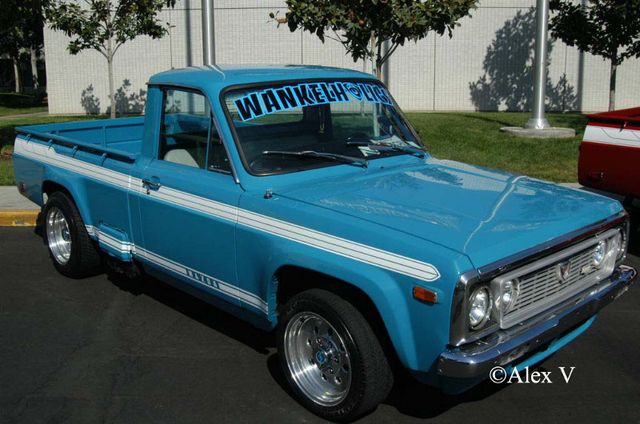 NOTE: From 1974-1977, Mazda broke ground by offering the first pickup with a rotary engine. The 110hp Wankel engine could turn high RPMs — well above 7,000! This, in combination with a short 4.63 final drive ratio and lots of torque, made the truck a king of its day. Not to mention, this compact pickup could haul an impressive 1,400 pounds. 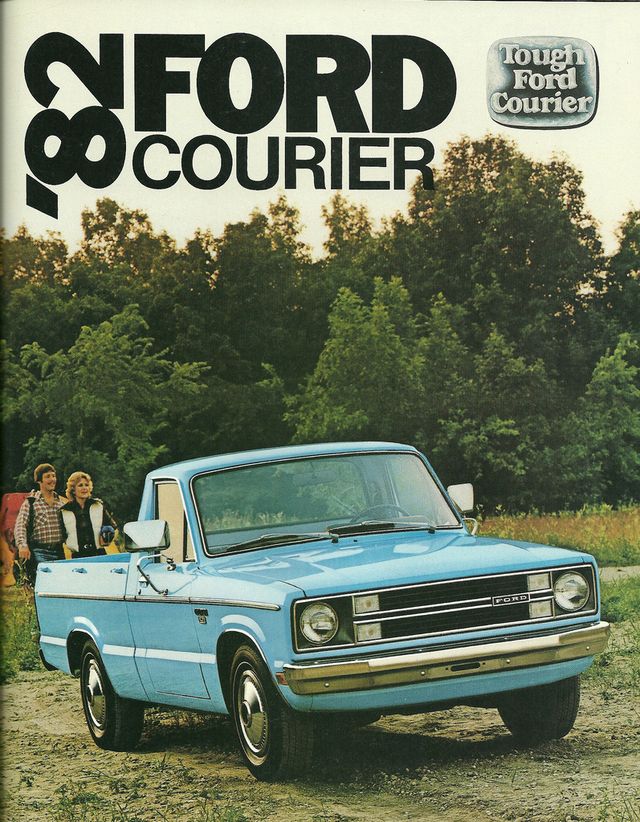 Rolling into the second generation, 1980-1985, the B-Series got larger 2.0L or 2.2L four cylinder engine. Once again, the small truck got a boost in popularity, selling a record 119,127 trucks in 1984. It held it’s place behind the Toyota and Nissan trucks in the class. Additionally, as you can see above, Ford re-badged the 2nd generation Mazda B-series as the "Ford Courier."

For the 3rd generation (1986-1993), Mazda dished out over $100 million to redesign and develop the trucks to satisfy the needs of the North American market. Drivers were calling for a multipurpose vehicle that offered practicality for both commercial and personal use. The truck came with a four cylinder still, but the displacement grew, once again, to 2.6L. Popular TV actor James Garner was hired to help shill the truck, which you can see here:

When the 4th generation of the Mazda B-series debuted in 1994, it was very much a collaboration between Mazda and Ford Motor Company. Unlike previous Mazda-only trucks, the 4th gen truck got a six-cylinder engine (sourced from Ford). 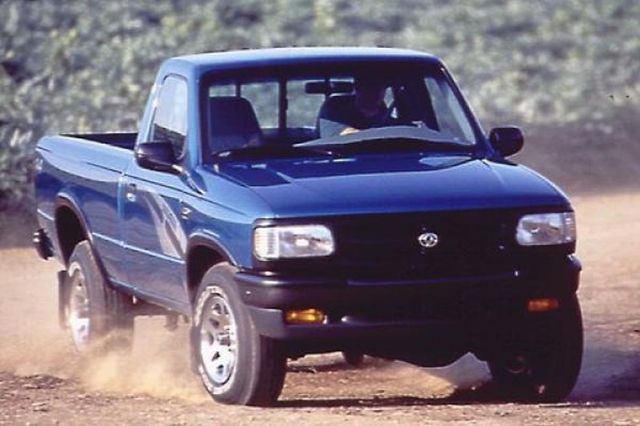 While the 5th generation B-Series saw some improvements, it was a very mild refresh of the 4th gen truck. Unfortunately - perhaps due to Ford's declining interest in the mid-size truck market, or perhaps due to the slow "bloat" of the Ranger/B-Series platform - sales of the 5th gen truck slowy faded from 1998-2009, with only 1,314 trucks sold in 2008. 2009 was the last year of production for the Mazda B-Series truck. 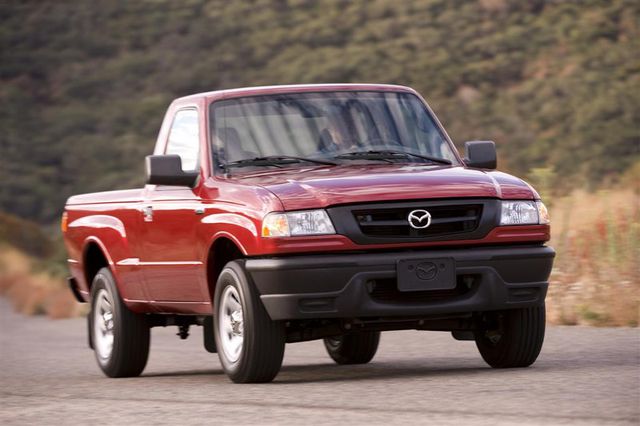 Why Did Mazda Kill The B-Series?

The short answer is that Mazda couldn't continue building the B-series truck without a partner. Mazda's not the biggest automaker on the block, and developing a new truck platform without a partner to share costs was a risk Mazda wasn't willing to take.

What's more, the small truck market in the USA has been steadily shrinking. Theories range as to why, but the consensus seems to be that:

Whatever the reason, Mazda hasn't offered a truck since 2009...but we're hoping that will change.

The Resurgence of the Small Truck 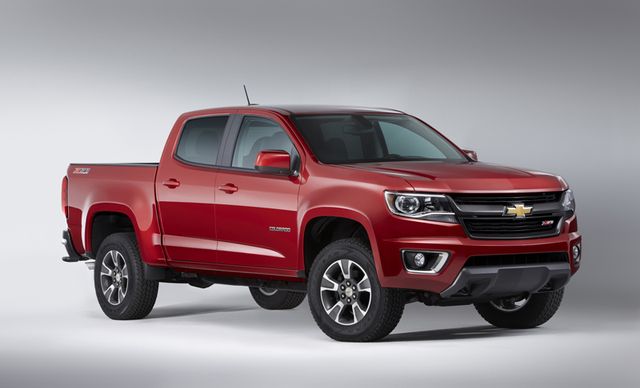 The recent debut of the new Chevy Colorado and the re-design of the Toyota Tacoma could be a turning point in the small truck market. These new vehicles may breathe life into the mid-sized truck segment, stimulating consumer interest and perhaps encouraging other automakers to offer their own small trucks. 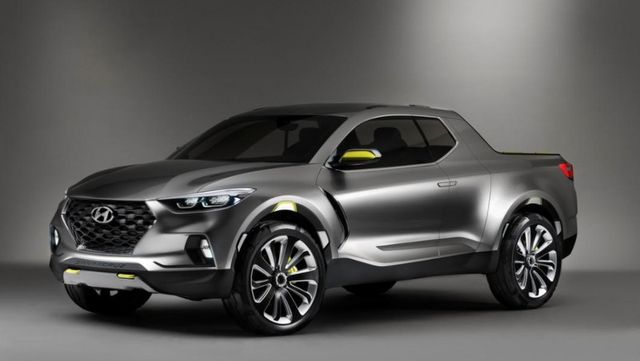 There's also a recent concept shown by Hyundai called the Santa Cruz, which - if popular - could offer car-like fuel economy alongside some handy truck features (like a bed for hauling cargo, ground clearance, and some ruggedness). If Mazda were to re-enter the truck segment, they could offer a car-truck combo like the Santa Cruz, or they could try and compete head-to-head with the Tacoma and the Chevy Colorado. Mazda could also put their new SkyActiv diesel in the truck, offering excellent fuel economy, durability, and power.

Here's to hoping Mazda brings the B-Series back.