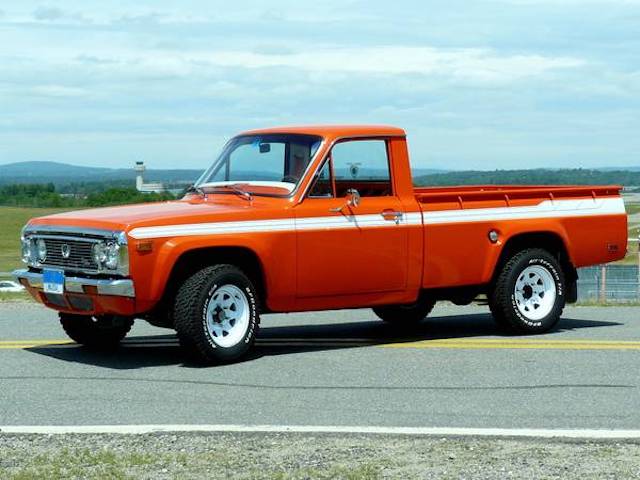 As the world’s first and only Wankel-engined pickup truck, the Rotary Pickup was known as the REPU. It was sold from 1974 through 1977 in North America. With just a little over 15,000 built in total, these trucks aren’t likely something you’ll see much of on the road today. Here’s a look at the rotary-powered Mazda pickup truck. 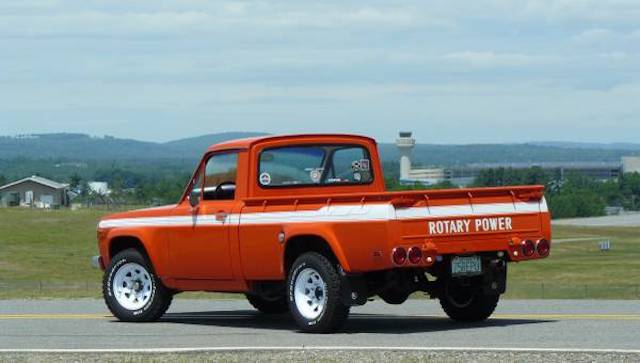 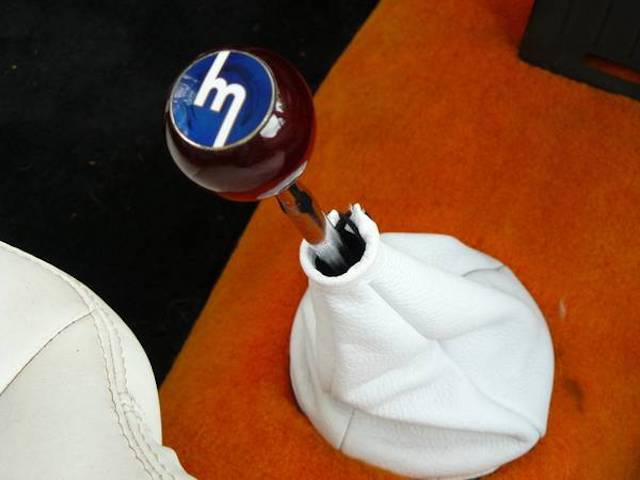 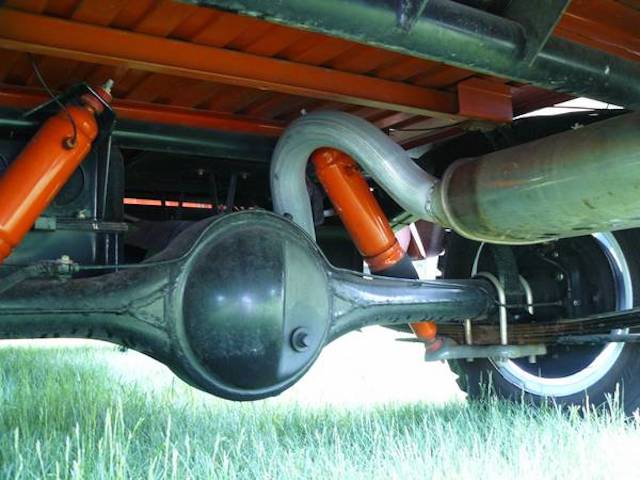 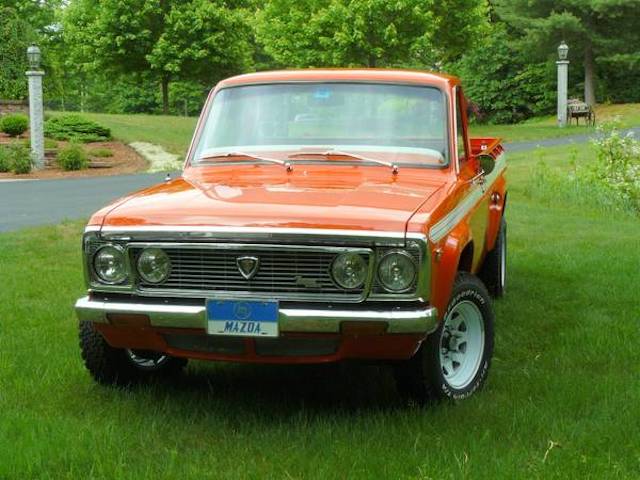 The Rotary Engined Pickup had a four-port, 1.3L, 13B, 4-barrel carbureted engine, flared fenders, an under-bed mounted battery, different dash, front grille, and rounded taillights. Of the 15,000 built, most were made on the PA137 chassis used in 1974 — this was due to the energy crisis’ effect on sales. Many of the 1974 models were actually restamped with an “S” prefix to designate it as a 1975 year model. 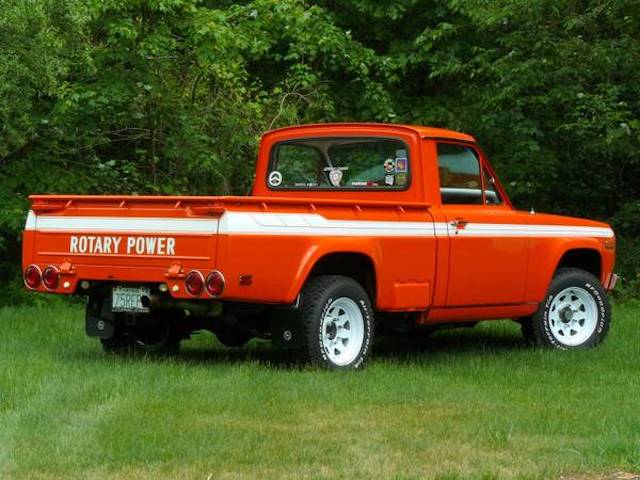 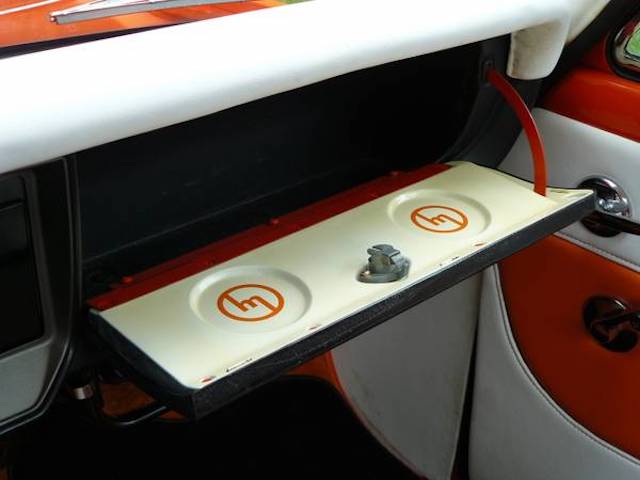 There were 700 or so units assembled for the 1976 year model, and the 1977 models were redesigned on a PA 236 platform. This new platform included an updated electrical system, four inches added to the cab, different differential gearing, and a five-speed manual transmission. After about 3,000 units were made, the REPU production was halted due to poor sales. 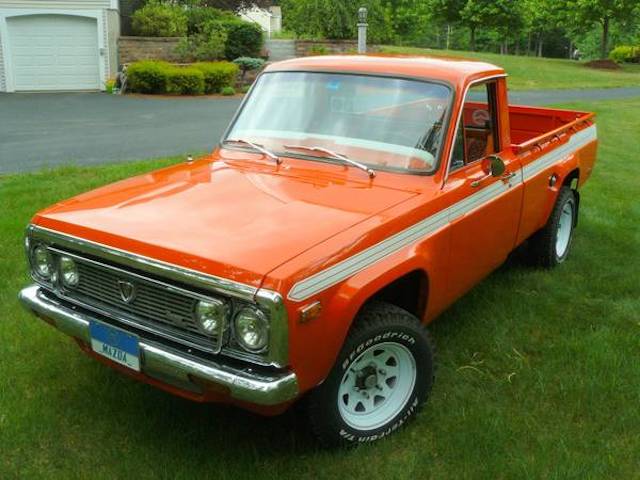 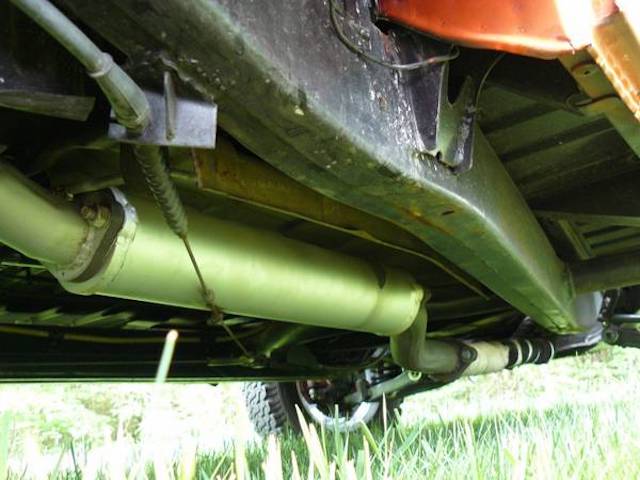 Road & Track magazine praised the truck for being “smooth, quiet, and powerful” with a nice interior. Back in that day, you could buy one for about $3,500. These smaller-sized trucks got about 16-1/2 miles to the gallon, so not great considering their size. 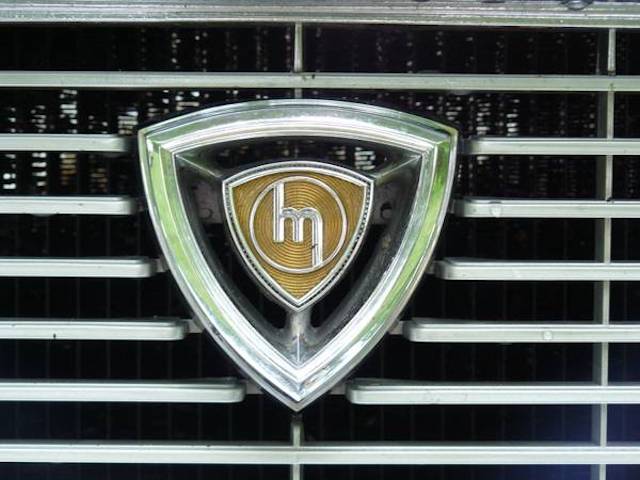 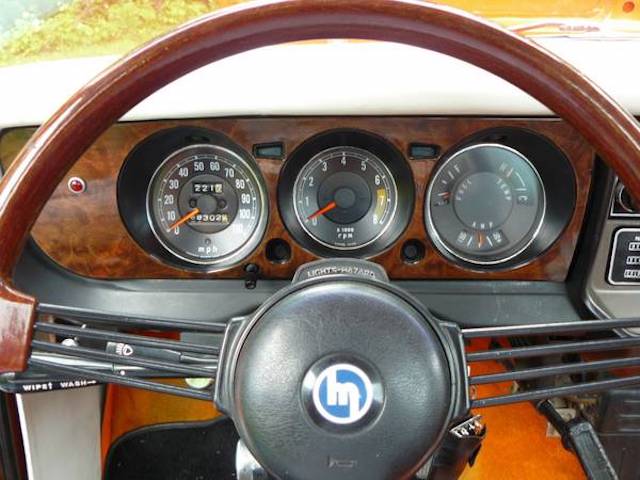 Where Can You See Them Now? 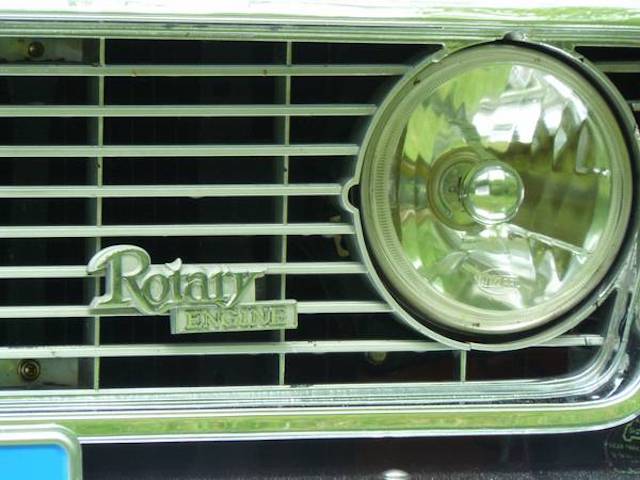 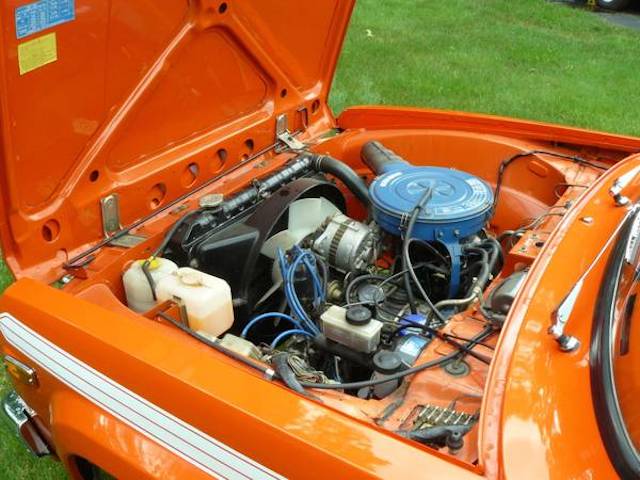 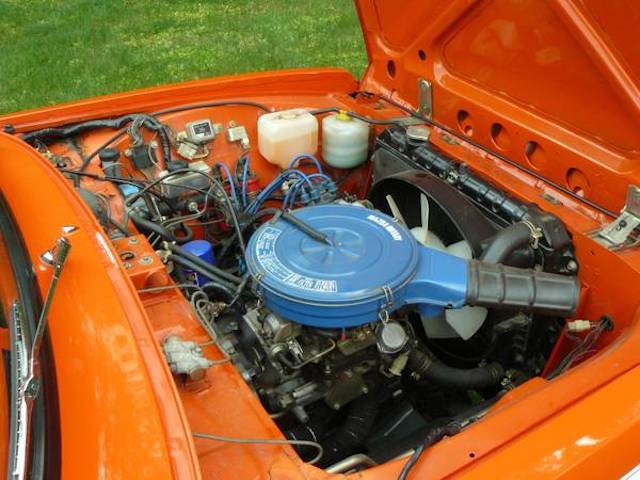 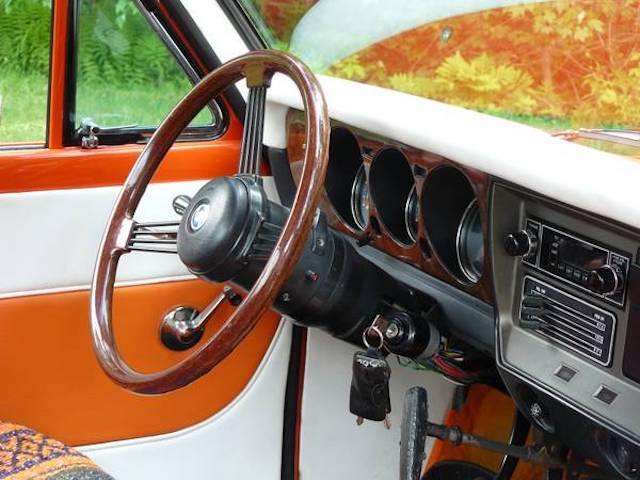 Most of the REPU trucks can be found in the west coast region, and they are fairly popular amongst enthusiasts. Like many of the Mazda rotary-powered vehicles, the REPU has been put into many race circuits. It even pulled in an overall victory in 1975 at the SCCA Mojave 24 Hour Rally. 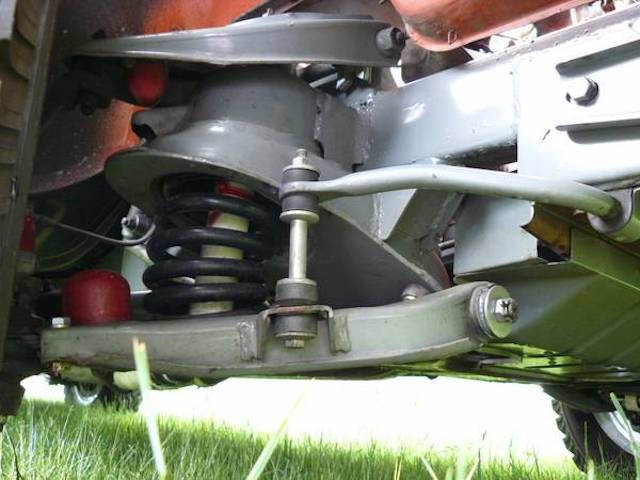 Speaking of other rotary-powered Mazdas, the Wankel has lived on long after the REPU was cut from the lineup. Mazda has made it clear that they will continue to make multiple rotary-powered models and is in fact currently produced for the SCCA Formula Mazda. It’s also used in the Indy Racing League LLC dba INDYCAR sanctioned Pro Mazda Championship. Too bad the RX-8 was discontinued, as this was another great vehicle sporting the Mazda rotary engine.

This unique vehicle had a very short lifespan. However, it’s a very cool truck — and if you have one, it may be worth some money on the collectible circuit one day!  And if you like Mazdas and you like pickups, you might like this blog post, too.